Below we have broken the tables into two for the sake of allowing users to read the tables with a little more ease. The first table covers the point spreads in games that are expected to be close. The second table will cover games that have a wider spreads and aren’t expected to be as close.

Here is the table for spreads between 0 and 9.5… 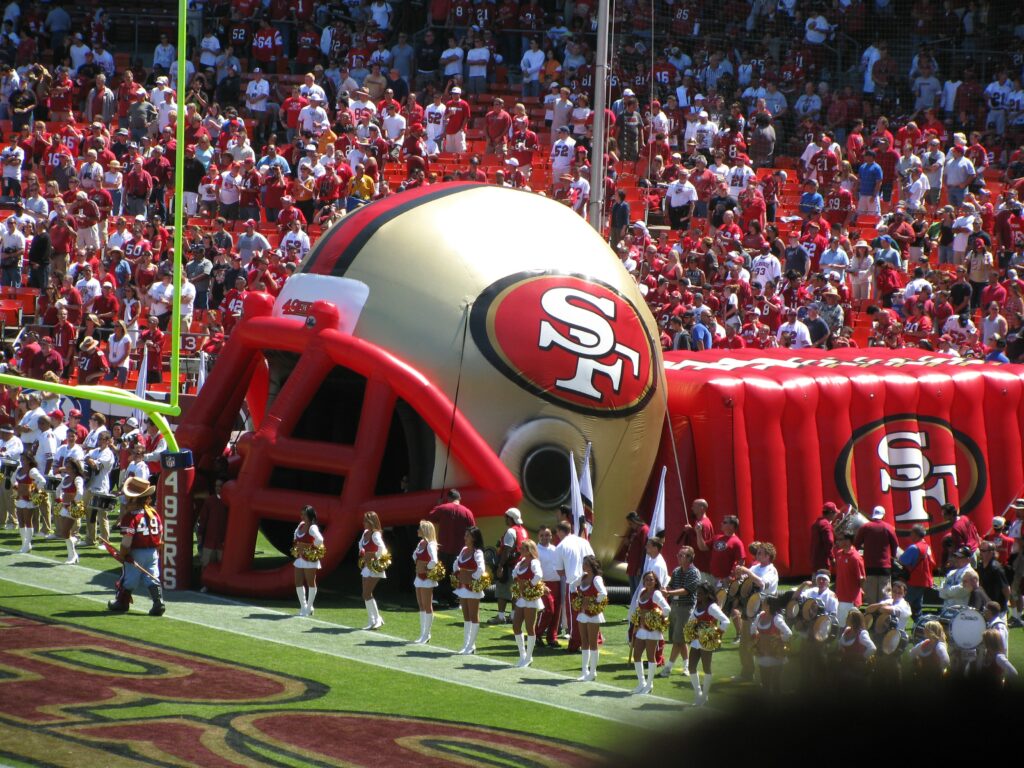 Photo by Fredrick Lee on Unsplash

Although our site does this automatically with our implied margin functionality, it’s worth understanding how these calculations work. Take the following example from a game that is occurring this week…

From the example above, it’s pretty clear that the line from Stations is better for the away team and the line from Westgate is better for the home team. But how do we compare those numbers to each other? To convert the Stations line, we would look up Spread=0 and 1.5 points down to get the matching line. Our tables says that it would cost 12.43 cents to go from 0 to 1.5. Thus, the equivalent line to 0 -110 would be -1.5 +102. Conversely, if we want to convert the Westgate home line of 1.5 -110 into a money line, then we’d go to the table and find Spread=1.5 and down 1.5 points. Our tables show the conversion is worth 12.57 cents, and thus, the line would be 0 +103.